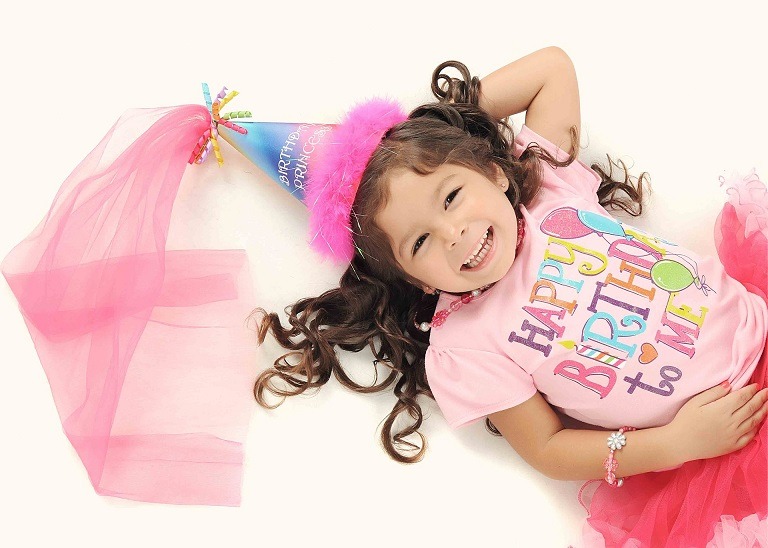 In the days of big budget movies and their aggressively marketed licenced products, it is often Disney and Hollywood that dictate the party theme du jour.

However, the classic themes tend to endure, enticing new party goers with their universality, perhaps with a different slant or a novel approach.

We list here the most popular themes based on this year’s entertainer booking figures and the buying habits shown in our party accessories shop.

Once upon a time a princess was enough.  These days It has to be THE princess.  Elsa (Frozen), Rapunzel, Belle, Anna, Snow white, and Ariel are currently the princesses in vogue and kids will always have their favourite.

Just when we thought the Frozen mania was slowly thawing, the Frozen 2 movie which is released in late 2019 will no doubt ensure the snow queen continues to hold her own in the princess wars.

Princess parties come in various guises, often with a ‘real princess’ in attendance to set the scene and enchant your little princesses.  Make it a royal affair, book princess parties. Then hand out the wands, sit comfortably, and begin.

Magic holds universal appeal and never ceases to amaze even the most skeptical of audience members.   Its popularity has exploded in recent years with the increase in magicians on TV talent competitions and shows.

Set the scene by dressing your little magicians in top hats and wands, and then conjure up a real magician to entertain.  The time-honoured white rabbit may make its appearance, and with plenty of audience participation, this party will be sure to create magical memories too.

You can book the best kid’s magicians here.

A favourite for slightly older children, slumber parties are super fun.  Guests tend to be invited later in the afternoon and may watch a movie before donning their panamas and heading for their makeshift beds.

Don’t expect a lot of sleeping too early and watch out for pillow fights after lights out! Night patrolling is recommended!

One of the things that has lifted the popularity of this party genre recently is the emergence of fancy teepee hire.  Little Laughs were the first to provide beautifully designed teepees for hire in Ireland, and they will come and set them up for you complete with sleeping bags!

Unleash their imaginations!  Arts and crafts parties are an extremely popular way to encourage creativity. They are also a great way to focus energies and have the added benefit of making unique going home gifts in the process.  No need for party bags!

From dreamcatchers, to slime, to homemade journals, you can book them all here.

Lights, music action!  A disco theme makes for a very energetic party and is guaranteed to tire even the most ardent of little revellers.

Ever since flossing appeared in the game Fortnite, these bizarre yet wholesome dance moves have become a staple of the disco party.  Indeed, a lot of fun can be had from a ‘Floss Off’ where kids compete by showing off their best moves.  For the younger party people, you will lose a lot of parenting points if you don’t have the music to ‘Baby Shark’.

Karaoke is also often requested as part of a disco party, with guests taking it in turns to show off not just their funky moves but their fabulous voices too.

Be warned:  Little disco divas and disco dudes are famous for enjoying the same repetitive songs over and over again.  You may soon wish the baby shark was caught prematurely and cut into steaks.  Book a professional disco party here.

Like the princess, the superhero comes in many guises and you can be sure that your child knows exactly which one they want to feature at their party.  Don’t think for a minute you can fob off a Spiderman obsessed kid with Batman accessories because they might be cheaper.  Thor, hulk, Captain America and Iron man are currently the other main, gifted contenders.

Summon up your own superhero powers to bake a suitably themed cake (or buy one).  Then hire a face painter to create mini heroes, or take the pressure off completely by booking a superhero party.

This is an increasingly popular party activity for girls and is another great way to entertain slightly older children.  As they sit down and relax, their nails may be painted or their hair styled, as they feel decidedly grown-up for an afternoon.  (This yearning to look older than their years is of course sharply reversed in later life.)

One of the favourite additions to a pamper party is a chocolate fountain where guests indulge in fruit or marshmallows dipped into molten chocolate.  Sadly there is unlikely to be any chocolate left to reward the parent on clearing-up duty!

You can book pamper parties here.

These legendary creatures have captured the imaginations of children for centuries, and young guests are still unable to resist their whimsical charms.

Unicorns however do seem to have become decidedly kitsch in recent years with their pink tails, rainbow manes and Mr Whippy horns.

Given their elusiveness, it may be difficult to catch an actual unicorn to appear at the party, so most organisers settle for themed games, face-painting and accessories.

Regardless of their somewhat foreboding appearance, the allure of these nautical rogues never seems to wane.

You may choose to hire a pirate to take centre stage at the party or dress up your guests as mini pirates with eye patches and hooks.  Either way don’t forget to hide the treasure!

You can take a pirate away from the high seas for a few hours in return for a small fee here.

Despite some rather unsavoury portrayals in various films, clown parties have maintained some popularity.  However, we wonder if they can ride out the fallout from Joker which is the latest movie to depict a clown less than favourably.

Clowns represent the true diversity of kid’s entertainment, many offering everything from face painting, balloon modelling, magic, story-telling and games. Along with plenty of silly antics of course.  Book some crazy fun here.

5 Reasons Why a Great Birthday Cake is Worth the Effort