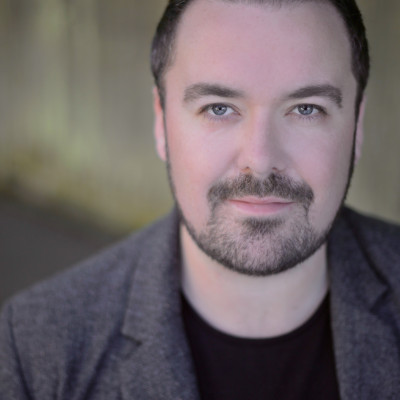 “The most promising young Irish tenor I’ve heard in years. The Irish Times”

Irish born Tenor Ross Scanlon trained at the DIT Conservatory of Music and Drama where he was awarded the Michael McNamara Gold Medal of excellence in performance and at the Royal Academy of Music, London. He continues his studies with Philip Doghan.

Ross sings widely in concert, his engagements including Alexander’s Feast, Messiah and The Creation with the RTÉ Concert Orchestra, Messiah at the Halle Festival, Germany, at the Handel Music Festival, Dublin, and with the Irish Philharmonic Orchestra, as well as performances with choral societies through the UK and Ireland. Other oratorio’s include Britten Saint Nicolas, Dvorák Stabat Mater, Handel’s Alexander’s Feast and Coronation Anthems, Haydn Die Jahreszeiten, The Creation and Missa in Tempore Belli, Mendelssohn Elijah and St Paul, Stainer Crucifixion, Mozart’s Vesperae Solemnes de Confessore and Coronation Mass Schubert’s Mass in B flat, Jenkins ‘The Armed Man – A Mass for Peace’ , Goodall Eternal Light – A Requiem (Irish Premiere).

Recent engagements include ‘Ed’ in ‘A Belfast Opera‘ conducted by David Brophy in association with Northern Ireland Opera, sold out recital of The John McCormack Songbook at the National Concert Hall, a gala recital for the British Embassy at Círculo de Bellas Artes, Madrid, guest artist for Minerva Cruise Ships in Athens and Istanbul and Tenor soloist for The London Concrodia Foundation Christmas Gala, St Paul’s, Covent garden. 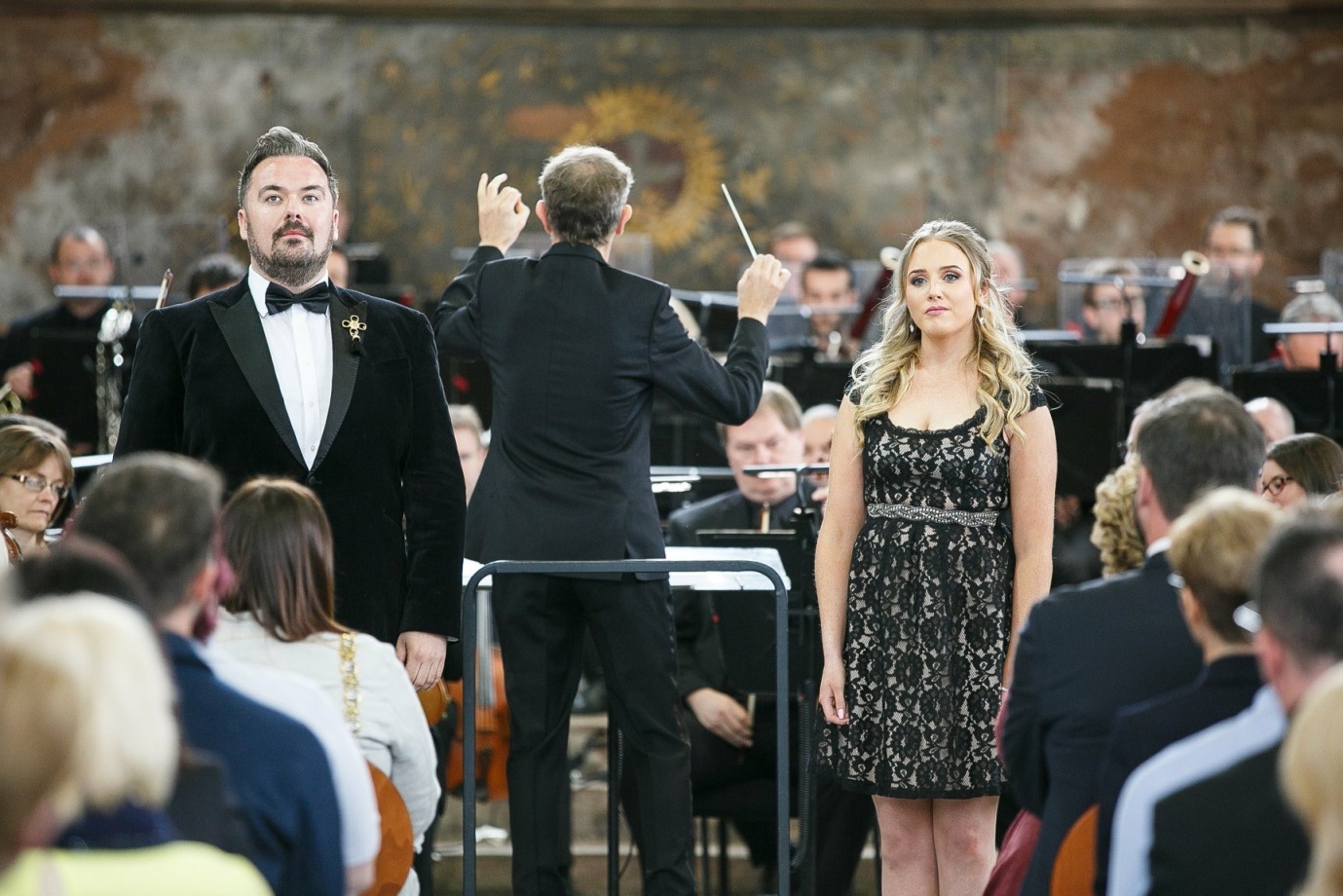 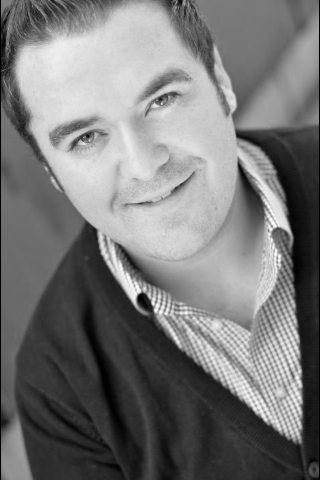 The more details we have the better we can help you with your enquiry. If you’re not sure on an answer, don’t worry, you can leave it blank.