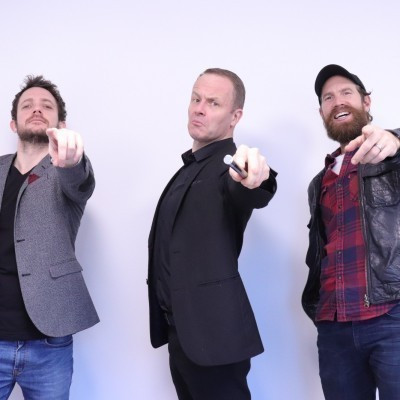 A hilarious comedy show in YOUR workplace - virtually or in person!

Watch your staff laugh out loud! Welcome your employees back (or entertain them at home in the meantime) with three of the best headline entertainers in the business.

The ultimate morale-boosting event that's the perfect way to bring happiness and laughter back into your workplace with three world-class acts at a very competitive corporate rate.

All equipment supplied-set up/takedown time 5 minutes.
Book now and have a laugh with your staff!

Having performed stand-up on television all over the world – the U.S, the Middle East and Australia, Karl is best known for​ TV shows 'Karl Spain Wants to Rock' ​& 'Karl Spain Wants A Woman'​ He's also appeared on Liffey Laughs, The Late Late Show, The Panel, Tubridy Tonight, The Afternoon Show, and The Offside Show to name but a few.
​A​ regular​​ at Kilkenny Cat Laughs, the Vodafone Comedy Festival, the Edinburgh Fringe Festival and Montreal Just for Laughs, after which he​ spends all his money on sweets and comics.
“​A​chingly funny” - The Sunday Times

Described by the press as a Modern-day Vaudevillian, Jack Wise is a gifted magician, comedian and public speaker with over twenty years experience. He’s been booked to perform for dozens of celebrities such as Robbie Williams, Bono and Kylie Minogue to name but a few. Winner of “The Stage Magician of the Year” and “Close Up Magician of Ireland” and The Festival performance World Championship Jack’s TV appearances are numerous and include The Late Late Show, The Tonight Show, CTV Canada & Breakfast TV Toronto.

He has been trusted by The Áras to provide entertainment for the last three Irish Presidents in a row.

Some of his clients include Amazon, IBM, Zurich, LinkedIn, Volkswagon, Zenith Technology, Vodafone, and RBS to name just a few.

A highly experienced and accredited corporate speaker, performer and one of the most in-demand event hosts in the country. Danny has been performing stand-up comedy for over twelve years, touring hugely successful sell-out solo shows internationally and headlining regularly at top comedy clubs and festivals to worldwide audiences. He was recently awarded a certificate of appreciation by JCI Ireland for his highly esteemed contribution as a guest event emcee. He has also been a guest speaker at both Edinburgh and Leicester Universities as well as UCD, NCAD, IADT, DCU and Trinity College in Dublin.

Danny featured in The 2017 Comedy Central Show “Brexit at Tiffany’s” and is a regular on Irish Television and Radio. He’s toured nationally with Ireland’s biggest radio stars Dermot & Dave on their sell-out live show. In 2018 he opened for Bill Burr in front of over 7,000 people in Dublin and during the summer of 2020 he released a ‘Lockdown Comedy Special” on Virgin Media Television. 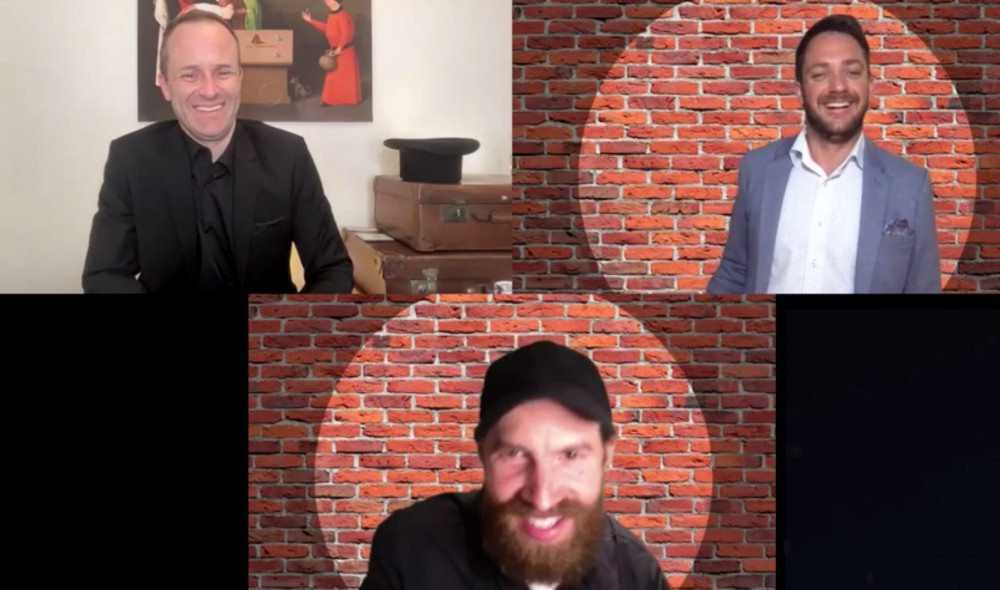 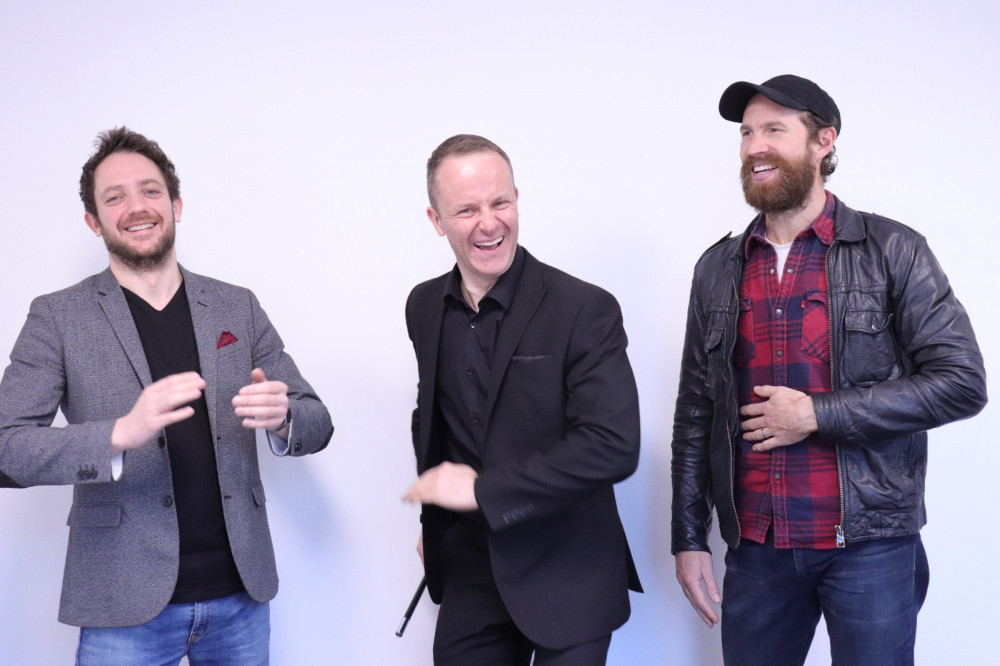 "“Our guest speaker was Damian Clark and the evening was fantastic. He was affable, professional and above all, hilarious. I’d highly recommend Damian and would use him again in future events.” "

"Unbelievable…I would highly recommend Jack to anyone"

"O’Brien is genuinely, uproariously funny with a huge stage presence and wicked timing "

The more details we have the better we can help you with your enquiry. If you’re not sure on an answer, don’t worry, you can leave it blank.