The competitiveness of kids’ parties is on the rise 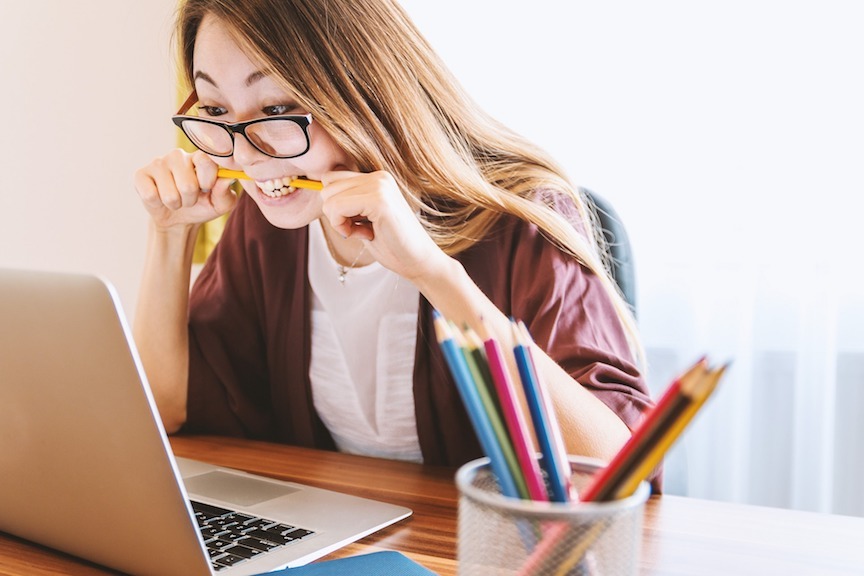 The competitiveness of kid’s parties is on the rise. Don’t get caught in the hype; it will most likely ruin the fun.

Why has the cost of a kid’s party gone up?

For the past 20 years, the cost of kid’s parties has been going up in the US and the UK. However, this increase isn’t entirely due to competitiveness. There are other factors at play which are simply out of parents’ control.

One of the main factors is the increase in housing prices. If you live in a city, it’s harder to host a party at home. To make up for space, parents book venues for the event.

Secondly, both parents are often now working. Homemade is generally cheaper but isn’t always an option for parents with less time.

Lastly, there is an increasing variety of activities available for kid’s parties which in turn increases the average price.

The competitiveness of kid’s parties

However, a significant part of the price increase can be attributed to parents wanting to impress other parents, who in turn, want to “keep up with the Jones”.

This desire to compete is at its most evident with celebrities. Extravagance is nothing new for millionaires and birthday parties have become just another means of competing for attention. Every year we hear of yet another celebrity spending outlandish sums of money on their kid’s birthday party.

To name just a few:

Even among ordinary families, the competitiveness of parties is on the rise. Check out this clip from the fantastic series Motherland which illustrates the point perfectly!

Parties have become an opportunity to show off social status and to be viewed as the ‘perfect’ family. This need to ‘keep up with the Jones’ is creating an upward spiral of costs and stress.

A few examples of competitiveness:

Firstly, if you want to have kids’ party with all the bells and whistles, do so. You and your children will have a great time! However, don’t feel pressured into doing it by other parents. It’s your kid’s special day. Host the party you and your kid want. Not the party others expect.

It’s easy to get caught in the competition cycle as we feel the need to return invitations. We want to make our party at least as nice as the one our kid was invited too. However, competitiveness increases stress and reduces the fun of the party which is a huge loss. Don’t forget that fun should be the primary objective.

For a reality check, remember that the event is first and foremost be for children. The fact that other parents are also present should be viewed as incidental and not a priority. Focus on what you enjoy and for the rest, use our stress-free party planning tips.