What are Escape Rooms? – Everything you need to know 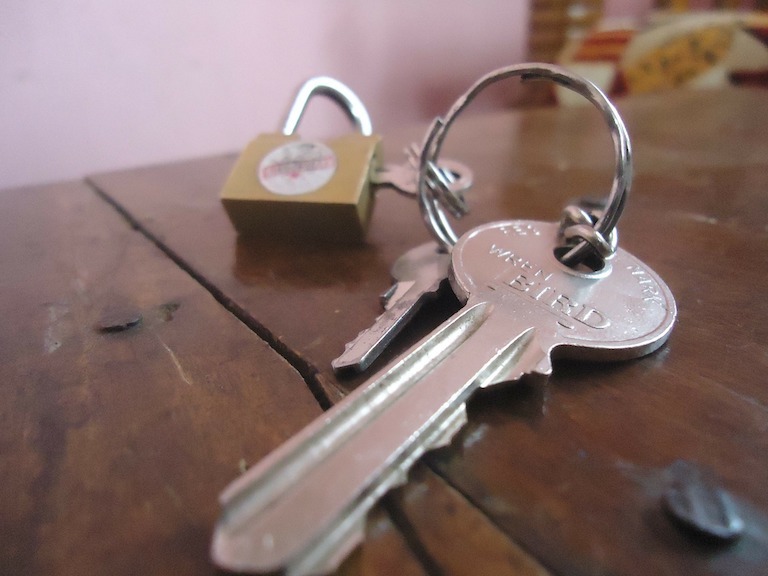 An escape room, sometimes referred to as an escape game is a live-action, team-based game.

Players work together cooperatively to discover clues, solve puzzles, and complete tasks, all in order to “escape” from or leave the room.

A common misconception is that there is only one room. In fact, one escape room game usually has between three or four rooms. You finish tasks in one room and move on to the next one.

Nowadays, there are more than 8,000 escape rooms worldwide. But they were not always popular. In the past decade, the popularity of escape rooms has risen particularly in North America, Europe, and East Asia.

The first escape rooms were opened in Asia and followed later by Hungary, Australia, Russia, and South America.

There are various different types of escape rooms with different themes and styles. But they are all inspired by the escape room style video games. And that is the source of the name.

There are differences between Asian and European style escape rooms. For example, in Asia, competition is a key factor in the success of a brand. However, in Europe, customers just want an immersive experience.

There are many live-action role-playing games that provide a source of inspiration for escape games. In these games, players embody a character and interact with other players. And players must solve a mission to escape the room.

Another inspiration for escape rooms is treasure hunt games. In the same way as treasure hunts, players must look for clues in specific areas.

More often than not, escape rooms look for inspiration in books, movies, or TV shows. That doesn’t mean that the tricks or hacks you see in the movie will be there in the escape room as well. The game just borrows part of the story and the plot but solves it in a different way.

While escape rooms became popular in the 2010s, they date back centuries. Of course, those are not the same modern escape room games we see nowadays.

Another popular example is the tic-tac-toe game, as well as three-in-a-row boards that have been discovered in Egypt on 3,000-year-old tiles.

During medieval times in Europe, royal families created mazes to test the wits and ability to escape. King Louis XIV of France is one of the most popular examples. He had a maze to solve specifically for fun.

In the early 1900s, jigsaw puzzles were one of the best things you can do for fun. The first puzzles were carved from wood. They were quite expensive and rare.

From today’s point of view, they were cheap. For example, an average jigsaw puzzle cost $5.

But when you take into account that the average wage was 22 cents an hour, these puzzles were reserved for the wealthy. Nowadays, they are everywhere around us.

Modern History of the Game

There are two theories about which was the first escape room game. Different attractions contained elements similar to modern escape rooms.

But the closest precursor concept to modern escape rooms is 5 Wits, founded in 2003 and first opened in Boston in 2004.

However, 5 Wits does not consider themselves as an escape room. That is why they are placed in a different category.

The first escape room, actually classified as an escape room is Crimson Room. Created by Toshimitsu Takagi in 2004 as a Flash game, it quickly took off and inspired similar games.

Nowadays, there are more than 1000 escape room video games online. You can even find some of them in your app store, no matter if you are an iOS or Android user.

Many people agree that the Crimson Room is the original inspiration behind the escape room genre.

Three years later, Real Escape Game in Japan was developed by Takao Kato of the Kyoto publishing company SCRAP Co. Based in Kyoto, the company produces a free magazine at the same time.

The games then appeared in Australia and Singapore, exploding to more than 60 games by 2015.

Everything changed when Kazuya Iwata, a friend of Kato, brought the Real Escape Game to San Francisco in 2012, and North America became interested in escape room games.

In 2013, Seattle based Puzzle Break was founded by Nate Martin and is considered the first American-based escape room company.

Unlike Japanese games, which focused on logical puzzles and mathematical sequences and color-coding, American based games offered simpler solutions.

The first European franchise was Parapark, a Hungarian franchise operating in 20 locations in Europe and Australia. It was founded in 2011 in Budapest.

The owner and founder says he had no information about the Japanese escape games. He based his game on the flow theory by Mihály Csíkszentmihályi.

Again, different from the Japanese games, the ones by Parapark required players to find hidden keys in order to advance.

There are now more than 8,000 escape room venues worldwide. They are quite lucrative investments, as the initial financial outlay is low, and the price for a party of 4 to 8 customers is decent. And they generally play for just one hour.

There are many different types and variations of escape rooms. Among the most popular, are family-friendly, scary escape games, mobile (usually built on a bus or trailer), printable and established. The latter refers to escape room companies with various rooms in a single location.

Last, but not least, there are theme escape rooms, like basketball, space, prison break, bank robbery, saloon, and many, many more.

What they have in common is that you need to complete tasks or finish a mission in order to escape.

Escape rooms nowadays look like stepping into an alternate reality where you are the star of the show.