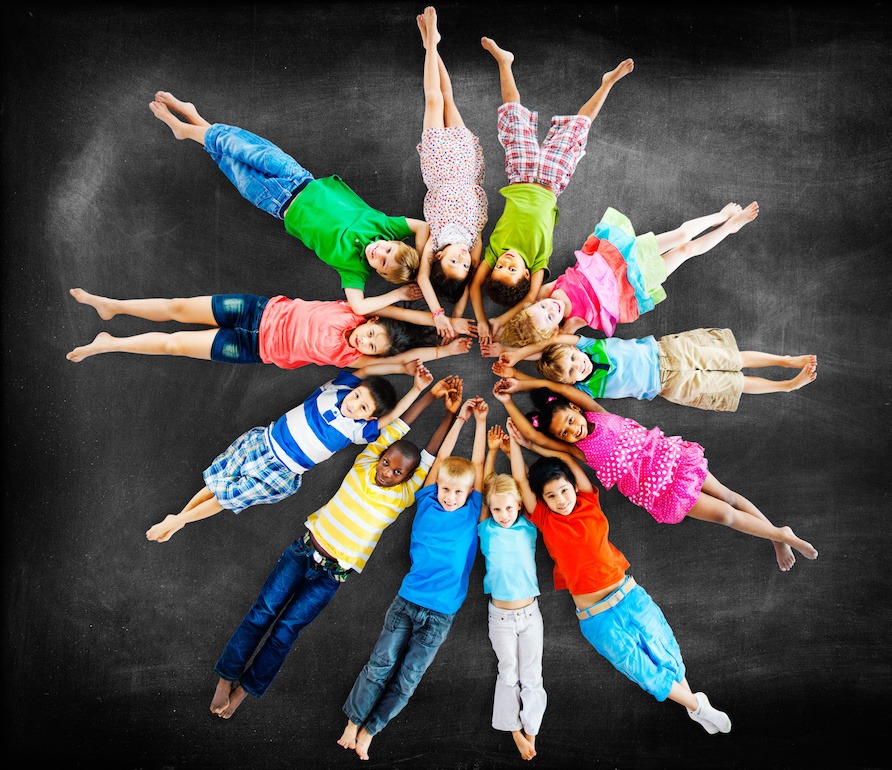 There is nothing better than a good game to get the party off to a flying start. Despite living in times of consoles and iPads, it is amazing how modern children still embrace traditional party games.

Games are a great way of involving everyone and, if you have the space, physical games are perfect for expending energy and letting off steam! Here are some ideas for party games including some old favourites and some fun variations.

Our top 7 easy party games to do with children: 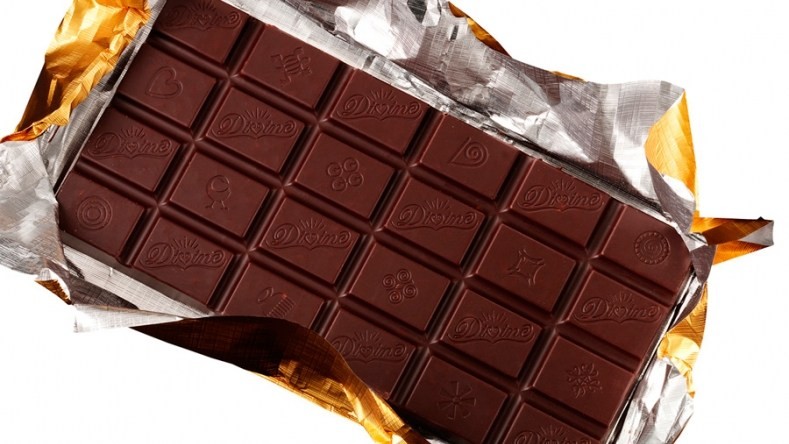 This was my favourite party game as a child and has endured the test of time. There is something wonderfully gratifying about consuming large quantities of chocolate in a comical, undignified fashion with a knife and fork and without having to remember your manners!

Don’t underestimate the ability of some children to expertly unwrap and eat copious amounts of chocolate with only a knife and fork – you may need a few spare bars of chocolate!

For a larger number of children divide into two teams and provide each team with a bar of chocolate, clothes and dice. Signal the start of the game and the first person in each team rolls the dice. The winning team is the first to finish the whole bar!

Lastly, don’t forget to take pictures as the children dress up to eat the chocolate. It will make for a great souvenir in a couple of years.

Instead of using a knife and fork and bar of chocolate, use a pair of chopsticks and small sweets like M&Ms. This can be more difficult for younger children but can be a lot of fun once they have grasped the knack.

2. Pass the parcel with ‘forfeits’ 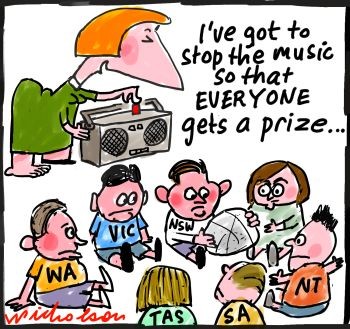 Most people know the basic concept of pass the parcel. For this party game, people sit in a circle and pass a pre-wrapped, multi-layered parcel containing a present, from one person to the other while music plays. When the music stops, the person with the parcel unwraps one layer and this process is repeated with the person who unwraps the final layer getting to keep the present.

The modern trend seems to be to include an additional, smaller present between each layer which means that multiple children get to win something.

However, an even more fun and involving variation is to include a silly activity or ‘forfeit’ between each layer. The person who unwraps the layer has to do the‘forfeit’ in front of everyone.

Wrap the gift at least as many times as you have children participating Between each layer, write a note for the person to do when they unwrap that layer. Some examples are below but you can vary the complexity of the forfeits to suit the age of the children and their level of confidence:

If you want the game to be more inclusive have a prize that that can be shared by everyone in the group. For example, a bag of sweets or multiple small toys

Some children can feel self-conscious doing activities in front of a group, especially younger children, so have some simpler alternatives in mind for those that feel uncomfortable doing what has been suggested. Or try writing forfeits so that everyone can participate. For example instead of having one child mimic a chicken, have everyone do it at once and see who is the best

If you don’t like the idea of wasting so much wrapping paper, use newspaper for a more environmentally friendly but less pretty parcel!

3. Pin the tail on the donkey 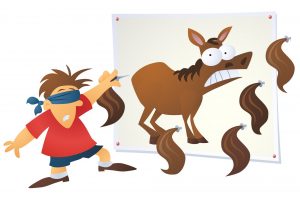 Pin the tail on the donkey is another crowd pleaser that has been around for years – it is said to have been first played in 1899. It is great fun played in its original form with an image of a donkey and multiple tails but it’s also easily adapted to whatever theme of party you are throwing.

Alternatively, it’s possible to purchase a ready-made pin the tail on the donkey game from PartyWizz.

Use adhesives such as blue tack or sticky tape on the tails to avoid using sharp pins.

Use the preparation of the donkey and tails as a party activity. This adds additional fun but also saves you precious preparation time! Allow the children to draw or decorate a group donkey and personalize donkey tails so each player makes and decorates his or her own. Use a variety of materials, such as string, paper, and ribbon and write each player’s name or initials somewhere on the tail if they are not easily distinguished.

Tailor the game to your party theme. Pin the Tail on the Donkey is adaptable to fit the theme of virtually any birthday party. You can have pin the Tiara on the princess, pin the spade on the pirate treasure. PartyWizz has a few variations to suit different themes.

Pictionary makes for a great party game and meets our criteria for easy-to-do. You don’t need to buy the game to play your own version of this fun drawing word-guessing game for groups of any age.

But if you want to keep it really simple, you also don’t have to keep score or keep time if you want. You don’t even need two teams. You could just play with a big group of people and take turns drawing, with slips of paper or with players thinking of their own words to draw. Players take as long as they need to draw. The first player who guesses correctly gets to draw next. 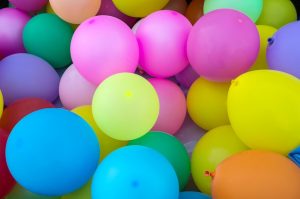 Laughs come thick and fast in this wonderfully silly game of agility and teamwork.

Try using other round objects of different sizes, for example oranges. The smaller objects create closer contact with teammates which can be even more amusing. You can use a variety of different sized objects for different rounds and make it that the best of 3 rounds. 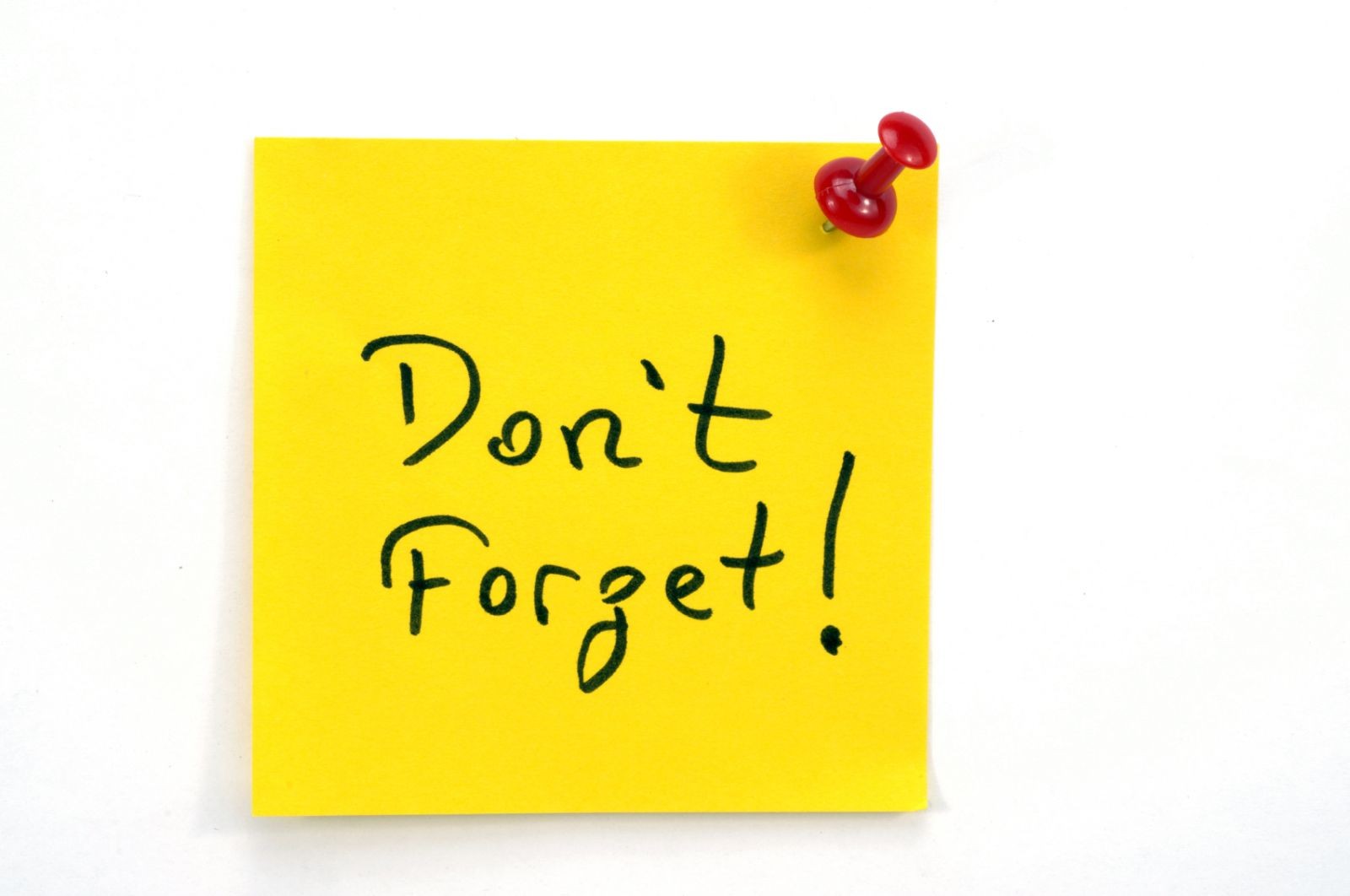 Another of my favourite games from my childhood, this simple memory game is great party calmer when things might be getting overly hectic. 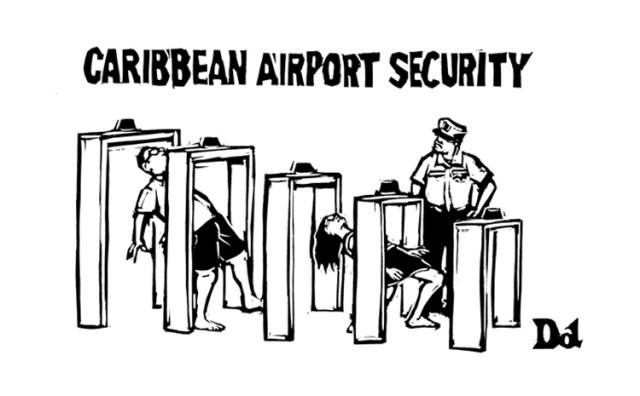 How low can YOU go? Originally a dance performed at wakes in Tinidad and Tobago, don’t underestimate how much fun you can get from limbo in a party setting.

Another game that tests flexibility uses an empty cereal box such as Cornflakes. The idea of the game is that each player takes it in turn to pick up the cereal box from the floor using their teeth only and without their hands touching the floor.

After all the players have had a turn a centimetre or 2 of the top of the box is torn off before all players try again. Those that cannot pick up the box from the floor are out. The winner is the last person left. Adults love this game too and it can get rather competitive!